What are good foods to snack on?

Cardiologist Elizabeth Klodas says food can be like medicine for what ails us — and in some cases may replace drugs.

In her practice, she sometimes uses fiber-rich, cholesterol-lowering foods to help her patients get healthier without extra drugs.

But she says that going keto with lots of saturated fats can be dangerous and that patient "cholesterols can just go crazy" on the plan.

The high-fat, low-carb keto diet has been around for 100 years as a therapeutic treatment for epileptic seizures, but it's recently gained favor with celebrities and heath enthusiasts alike as a foolproof way to lose weight. The idea with keto is to shift the body into a state of fat-burning ketosis, by banishing nearly all carbs (no sweet apples or bread allowed) and fueling up on 70% to 80% fat every day.

The high-fat, low-carb keto diet has been around for 100 years as a therapeutic treatment for epileptic seizures, but it's recently gained favor with celebrities and heath enthusiasts alike as a foolproof way to lose weight. The idea with keto is to shift the body into a state of fat-burning ketosis, by banishing nearly all carbs (no sweet apples or bread allowed) and fueling up on 70% to 80% fat every day.

It's been tried by Hollywood stars including the Kardashians and Halle Berry, while Silicon Valley tech workers swear by its ability to lift their mental fog. Doctors are also starting to believe the plan holds promise for staving off diabetes. There's even evidence to suggest it could one day help some drugs better combat cancer.

Health experts are still cautious about recommending the plan across the board, however, not only because it's difficult to follow but more importantly because there isn't much long-term data about what it may do to heart health after years or decades of use. Cardiologists and kidney doctors are already expressing serious concerns about what they're seeing in practice when certain patients go high-fat.

Going low-carb can be bad for your heart

The cardiologist Elizabeth Klodas says not all of her patients have done well on the trendy plan.

"Stop. Stop!" she told Insider. "In my own practice, the people that have adopted it, their cholesterols can just go crazy."

She's not the only heart doctor to have pointed this out.

Ethan Weiss, a cardiologist who himself has become an ardent follower of a high-fat keto diet plan, says that while high cholesterol isn't a common issue with keto, it can happen.

He sometimes suggests a high-fat keto plan to his patients working to manage diabetes, obesity, and other metabolic issues. But he's cautious about how and when he prescribes it, recommending what he calls a "heart healthy" keto, with lots of fatty fish, olive oil, nuts, and avocado in the mix.

Klodas said those were all healthful additions to any diet that she would endorse to her patients, too.

"It's not about high-fat, low-fat — it's good fat, bad fat," she said. "The oils in nuts and seeds, oils in fish, avocados, you don't have to worry about those. Those appear to be anti-inflammatory — they help cholesterol."

But evidence suggests people tend to fuel up on bacon, cream, and coconut oil when going keto instead of favoring unsaturated, healthy fats.

Perhaps this is why studies show that people who follow low-carb diets tend to have a higher risk of death and, in particular, tend to die from coronary heart disease far more often than people who eat more carbohydrates. (Not everyone who goes low-carb will restrict their carb intake enough to enter fat-burning ketosis, however.)

Trying a 30 Days exercise or food program is a Lifestyle-not a fad diet. 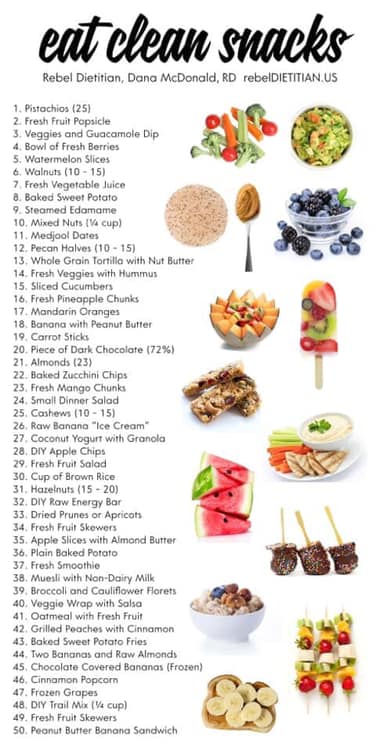 It would be nice to eat bacon 2-3 times a day but seriously-the long term effects?

YIKES! Healthy, Balanced Portions are important. So is your long term health & wellbeing❤️

Blood Sugar is SERIOUS BUSINESS? Why? Because it affects our mood, our eating habits & our hormones. Making sure to keep it as level as possible by eating often & eating high protein foods, healthy fats & lots of greens will help IMMENSELY!

PLEASE SNACK wisely between your shakes and meal(s)!! A few nuts and berries, rice cakes & avacado, green apple, veggies & hummus, etc!! You should never feel like you are ‘starving’ on this program. Listen to your body! Are you hungry or is eating sometimes a habit? It can be triggered by stress! More to come on that tomorrow!

open to your suggestions Thanks

Oops, you forgot something.

The words you entered did not match the given text. Please try again.